Samsung is working on a new set of true wireless stereo (TWS) earphones, the Galaxy Buds2. These earphones come as successors to the Galaxy Buds+. The Galaxy Buds2 has been leaked a number of times in the past, leaving a trail of specs. Last week, 91Mobiles exclusively revealed the design of the Galaxy Buds2 via renders and promo images. What we also know is that the TWS earbuds could launch alongside the Galaxy Watch4 in August. Now we have some information on the Galaxy Buds2 price courtesy of tipster Yogesh. 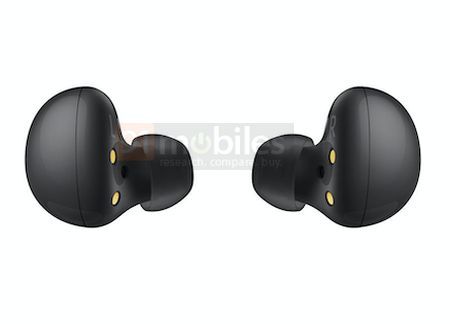