FAUG Team Deathmatch (TDM) is finally available in beta. Developer nCORE Games had previously promised that the beta version would be available on June 21, but they missed the date. On Sunday, nCORE Games posted a tweet announcing that the beta version of the FAUG TDM mode is now available for download, although there are only a limited number of slots available. This means you’ll need to download the early access version soon if you want a chance to try it out before its official release. Here’s what you need to know about the FAUG TDM mode beta.

nCORE Games tweeted that the FAUG Team Deathmatch mode is now available as a beta version with limited slots. To download the early access version, you need to go to this link and download from Google Play Store. The TDM mode is a multiplayer mode that is different from the main story version that was launched a while ago. In Team Deathmatch, you team up with online players or your friends and fight other players in a 5v5 battle. 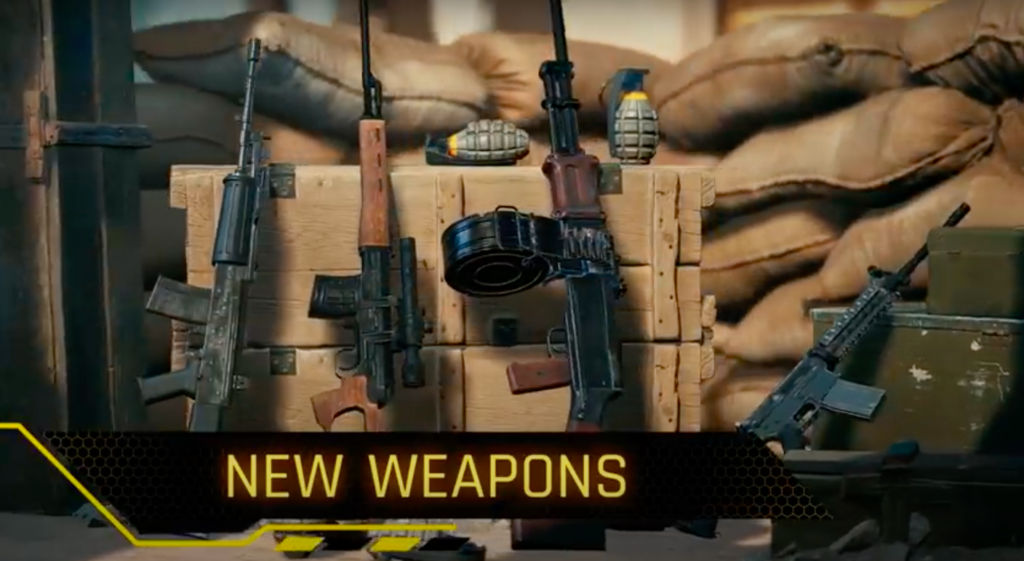 The FAUG TDM mode introduces weapons and other new weapons for the first time. There will also be a new TDM map called Bazaar, a suburban environment. The map has “enough cover and vantage points to take that defining shot and confirm your win,” reads its description on the Google Play Store.

The FAUG TDM mode has been expected for a while. The game launched a few months ago with only the campaign mode available. In the campaign mode, players could only use melee weapons to fight against the enemy. Team Deathmatch finally opens up multiplayer and introduces weapons, bombs and more weapons. The release of the TDM mode comes around the same time that Krafton released the early access to Battlegrounds Mobile India. With the rebrand of PUBG Mobile threatening to take away FAUG’s user base, nCORE Games may have bought just a little more time. However, the success of the TDM mode depends on how well it performs in terms of graphics, gameplay and excitement.