If you have an affinity for selfie phones or phones with large batteries, you’ve probably heard of Gionee. The company has pushed these two aspects into smartphones with much more enthusiasm than its competition. This year we already saw the Gionee A1 and A1 Plus, which were launched with the same philosophy, but did not quite live up to it. Now, the company has launched an all-new phone, the A1 Lite, which is smaller than either of the two previous devices.

Priced at Rs 14,999, the phone is trying to make room for itself in the highly competitive sub-15k smartphone segment. Like its siblings, the A1 and A1 Plus, the A1 Lite is also aimed at selfie enthusiasts and has a 20MP front-facing camera. To complement the company’s “Selfie and Battery” tagline, you also get a 4000 mAh battery on the device. Is it worth the price? Well I’ve been using the Gionee A1 Lite for a few days now and these are my thoughts on the phone.

20MP front-facing selfies
According to Gionee, the USP of the A1 Lite is the 20MP front camera. On paper, it appears to have the same setup that Gionee used on the A1 Plus, but the image quality is lower. Images only look good in sufficient light. The camera captures a decent amount of detail and the dynamic range is average. In addition, the soft focus issue that we saw on previous Gionee phones still persists. That’s not something camera enthusiasts would want, but at the same time, your selfies will have fewer imperfections and a smoother complexion, which many love, although it may be overkill here. 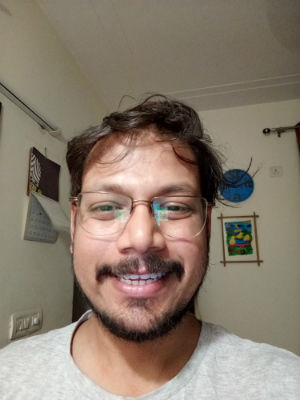 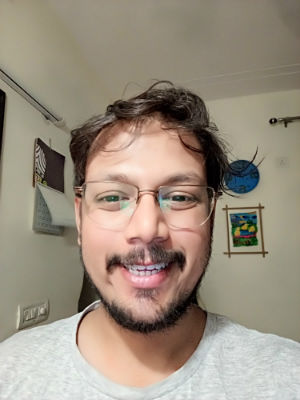 Selfies taken in low light or low light are usually usable, but there is visible noise in images. The camera is also accompanied by a front-firing flash, which will usually only dazzle you, rather than do justice to images or enhance selfies. In addition to the normal selfie mode, you can use the beauty mode and also make yourself look slimmer and fairer, if that’s something you enjoy doing.

Same 13MP rear camera
Like the 20MP front camera, the 13MP rear camera is again decent. It shares DNA with the Gionee A1’s rear camera that I’ve tested before and therefore usually produces good quality images. It captures a lot of details and has an almost natural color reproduction in sufficient lighting conditions. The dynamic range is decent too, but the soft focus remains, although it’s not as prevalent as on the front camera. In addition, the biggest problem with the camera is its slowness. It’s slow to focus, slow to change modes, and the phone even takes a few seconds to launch the camera app. 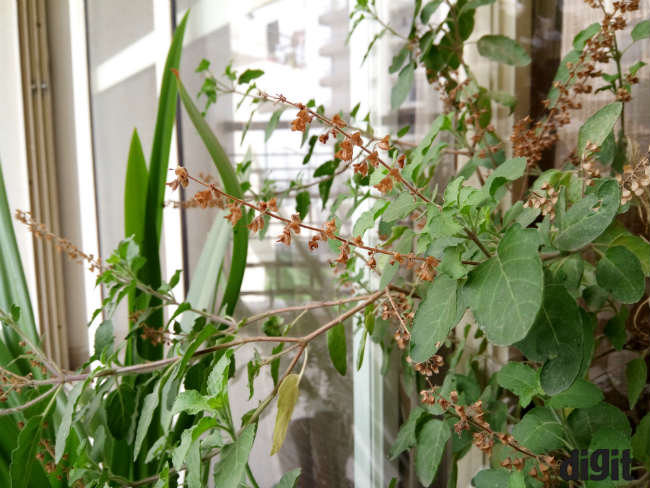 As a result, you’ll miss fast action photos and blurry images if you don’t have a steady hand. Tap to focus is also inconsistent at times and if you are not very careful your subject in your image may appear out of focus. 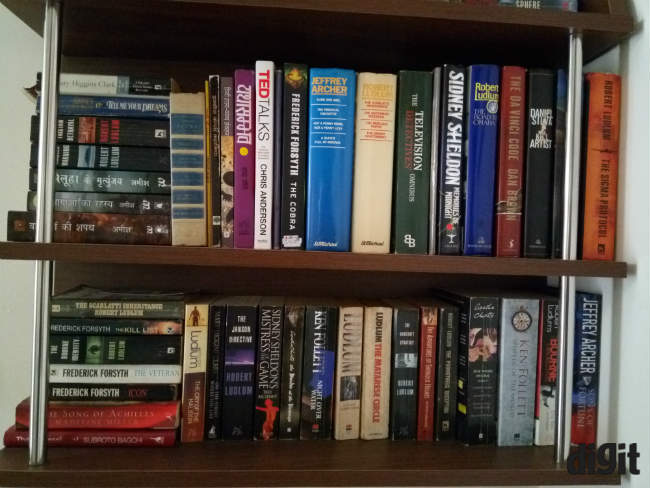 The image quality in low light is a bull’s eye, as the camera sometimes focuses well and sometimes shoots a little blurry, which looks good on social media, but doesn’t look good to those with trained eyes. Auto HDR on the camera also works inconsistently and is a hit if you’re shooting in cloudy conditions. 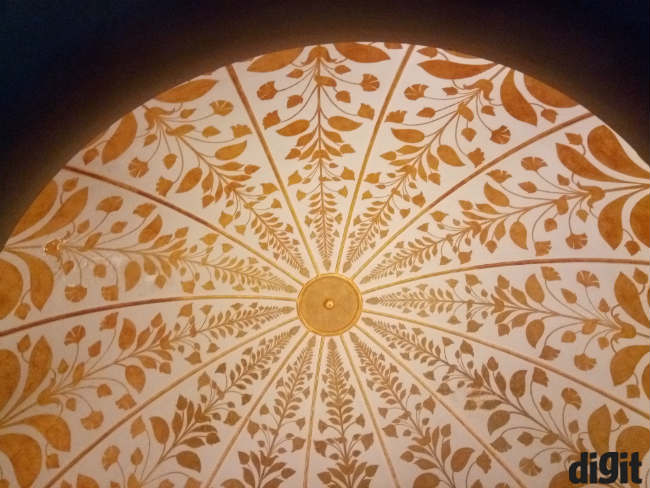 Build and design: built like a tank
While the camera is a bit unreliable at times, I have no complaints about the build quality of the device. The Gionee A1 Lite is ergonomic and feels well built. However, I’m not a big fan of the design choices. I think the goal was to make him less unattractive compared to the A1 he achieves. 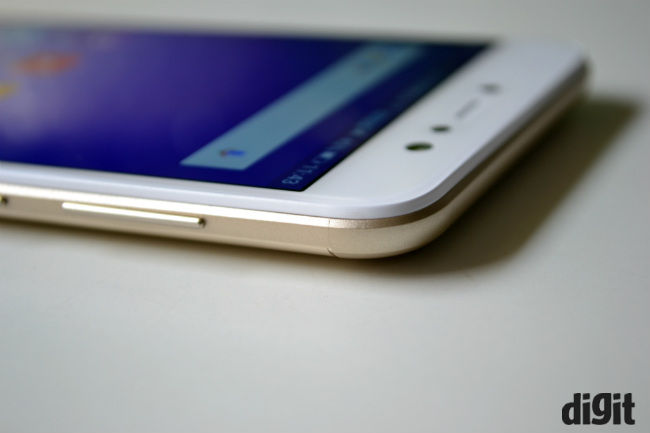 The position of the fingerprint scanner, power button and volume rocker is just right and all three work quite well. The slightly curved screen protrudes slightly above the metal frame and feels a bit out of place with the rounded edges. In addition, the rear speaker is loud enough and I’m happy to report that the phone comes with a dedicated microSD card slot along with two 4G VoLTE compatible SIM slots. What I don’t like, however, is the fact that in 2017 Gionee still lacks a USB Type-C port for charging and data.

Display: 720p display can’t cut it not
Speaking of outdated hardware, I’m also not very happy with the fact that the Gionee A1 Lite at 15K doesn’t have a 1080p display. The color reproduction is on the cooler side by default, but you can switch to a warmer tone from the settings. In addition, the viewing angles are reasonable and with 590 lux the brightness is also good enough, but the screen resolution leaves something to be desired. If you check out Man In The High Castle on Amazon Prime, you’ll see clear differences between this and a Redmi Note 4 with its 1080p panel. Plus, a lower screen resolution doesn’t help the phone offer better battery life than its ilk, which I’ll talk about later in this review. 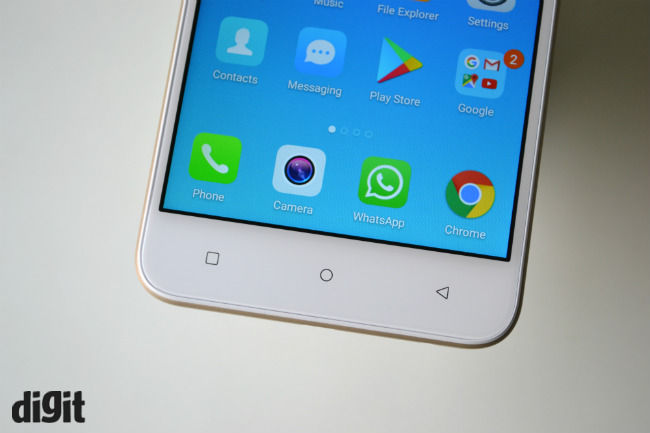 UI gives us great concerns about privacy privacy
If you’ve seen Gionee phones before or read any of our previous reviews, you’d know that the UI on the phone is rather colorful and tries to imitate iOS in functionality. All apps are neatly aligned in a grid on the various home screens and the quick settings menu is available via a swipe from the bottom.

While it’s usable, or rather you’ll get used to it eventually, the Gionee A1 Lite’s user interface has the same privacy issues I noticed on the A1 Plus. Once you log in to the phone, you will be greeted with “Carefree Launcher” asking for permission to send your contacts, email info, phone calls and messages. Now I understand that most phone manufacturers have launchers on top of Android, but shouldn’t these launchers be baked into the UI? You get similar permission popups when you open other native apps like contacts or music. In addition, apps like Gallery require an internet connection to work, which is again somewhat annoying. 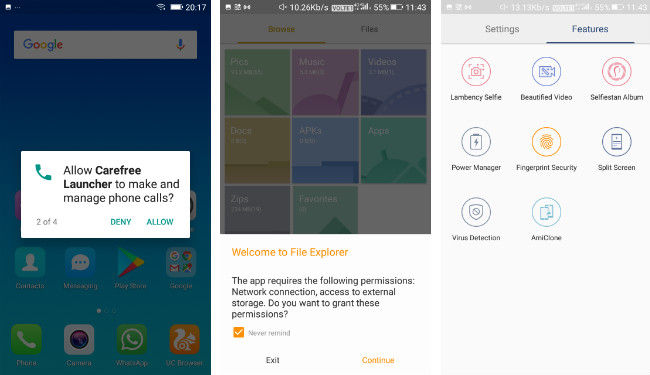 However, if these cases don’t raise privacy flags for you or if you don’t really care about privacy, then you should know that the UI works fine most of the time. At the same time, it has the same drawbacks and additional settings that we saw on the previous Gionee A1 Plus and Gionee A1. The good thing is that unlike most sub-15K devices, this runs on Android 7.0 Nougat.

Performance: slow and hot
As I mentioned before, the camera UI is a bit slow and I think the biggest culprit here is the MediaTek 6753, which can be considered old in 2017. Gionee paired it with 3GB of RAM to provide better performance, but the short story is that it didn’t work. With more than 10 apps open, the phone starts to stutter and stutter even when you’re just browsing the web. The problem gets even worse when you open a few games. I tried games like Vainglory and Injustice 2 on the phone and the phone was constantly dropping frames and stuttering. 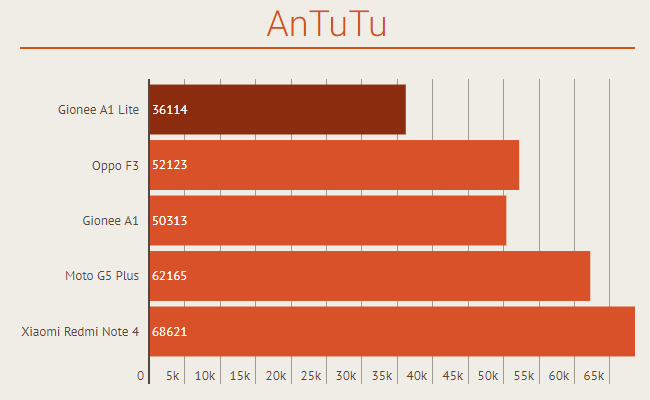 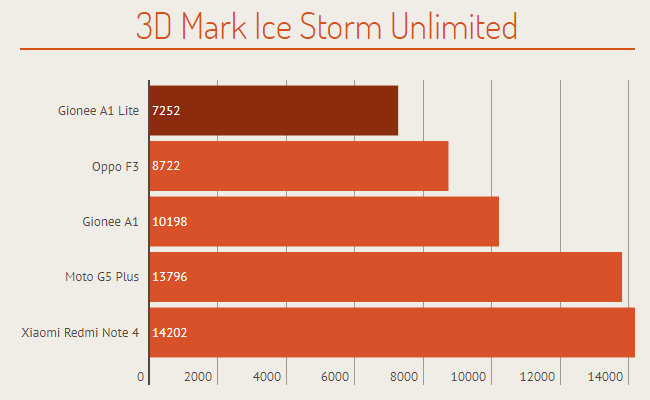 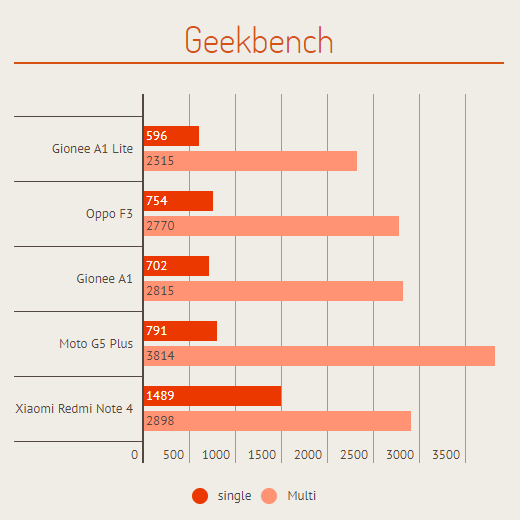 However, I feel like a much bigger problem is that the phone starts to heat up as soon as you start using it. It doesn’t matter what you use it for. Calling, downloading or just watching videos, the Gionee A1 Lite is always hot. Gaming on the phone or using the camera raises the temperature even more, to around 42 degrees Celsius, making the metal back quite uncomfortable to hold.

Battery: only lasts one day.
Heat is the enemy of battery life and performance, which is why the 4000 mAh battery cannot meet our expectations. In our PCMark battery test, the A1 Lite lasted only six hours and 45 minutes, which is quite low compared to what most of its competitors achieve. That said, for most users, the phone will last for at least a full work day, but at the same time, it will last over an hour and a half fully. 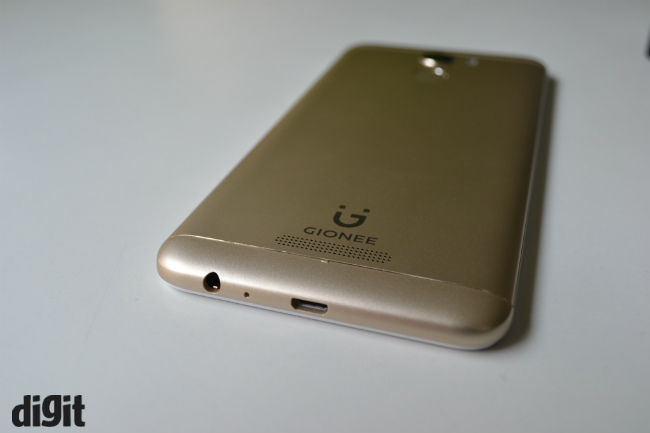 Yes or no?
Gionee has stuck to his belief of good selfies and better battery life, and to some extent that has worked for them. As a wholesome experience, however, none of the A1 series devices have made their mark. The Gionee A1 was decent, the Gionee A1 Plus was average and this, the A1 Lite is somewhere in between. It’s just another budget smartphone and it offers us nothing to recommend it. It doesn’t have the performance to compete with its peers, and the hardware just isn’t good enough. The only silver lining for the phone is the two cameras, but those alone can’t make it good enough. So, who is the A1 Lite for? Well, it is aimed at people who buy selfie-focused devices offline. But even for them, we’d recommend the myriad other options available, both online and offline. 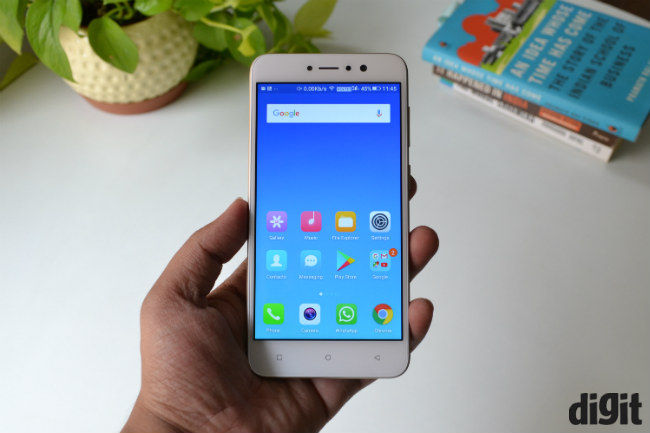 How it compares?
The Gionee A1 Lite faces stiff competition as the phone sits between Xiaomi Redmi Note 4, Moto G5 Plus, Coolpad Cool 1, Oppo’s F3 and Vivo’s V5. If you want a selfie-focused phone, the Oppo F3 does a better job and is slightly faster. On the other hand, for online buyers, the Moto G5 Plus is currently the best option in this price segment. I don’t think the Gionee A1 Lite has anything above any of these devices.