The launch of the POCO F3 GT India has been officially confirmed by the manufacturer. However, we still do not have an exclusive date for the launch of the POCO F3 GT India. According to reports, the phone will arrive in India in September this year, but otherwise there is not much information. Now the phone has been spotted on the Indian BIS certification website, which means the launch could be near. POCO India Country Director, Anuj Sharma, had teased last month that a new F-series phone is coming soon. It is most likely the POCO F3 GT and it will be powered by the MediaTek Dimensity 1200 SoC.

While we don’t have an official launch date for the POCO F3 GT India, the appearance of the phone on the Indian government’s BIS website shows that the launch is imminent. The device bears the model number M2104K10I, confirming that it is indeed a variant of the Redmi K40 Game Enhanced Edition. Based on this information, we can pretty much confirm the full specs of the upcoming POCO smartphone.

The phone had also recently obtained the TUV Rheinland certification with the same model number. 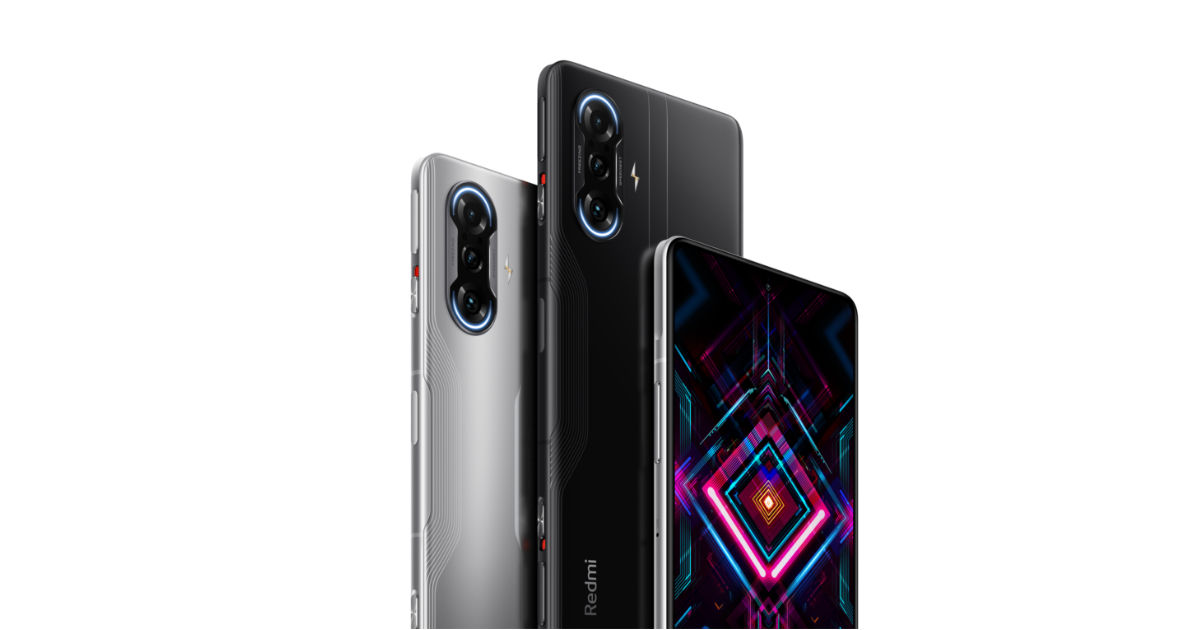 Launching in India as POCO F3 GT, the Redmi K40 Game Enhanced Edition comes with a 6.67-inch FHD+ OLED display with a 120Hz refresh rate, HDR10+ support, and a punch-hole cutout for the camera. . It is powered by the MediaTek Dimensity 1200 processor, which is paired with up to 12 GB of RAM and 256 GB of storage.

The phone has a triple rear camera with a 64-megapixel primary sensor, an 8-megapixel ultra-wide sensor and a 2-megapixel macro camera. It gets a 16MP front camera, a side-mounted fingerprint scanner and a 5,065mAh battery with 67W support for fast charging. The POCO F3 GT also offers 5G connectivity, Bluetooth 5.1, Wi-Fi 6 and Android 11 based MIUI 12 software. It even comes with a pulsating light system around the camera module, which can be used as a notification light.