Xiaomi has made a strong comeback in the high-end Android smartphone segment with the launch of the Mi 11 Ultra. Although it has not been three months since the device made its debut, we already have some information about its successor, which according to rumors could be called the Xiaomi Mi 12. A few details about the Mi 12’s screen, processor and camera have surfaced online, thanks to a Chinese tipster (via MySmartPrice). These Mi 12 specs give us a pretty good idea of ​​what to expect from the device. Let’s see. 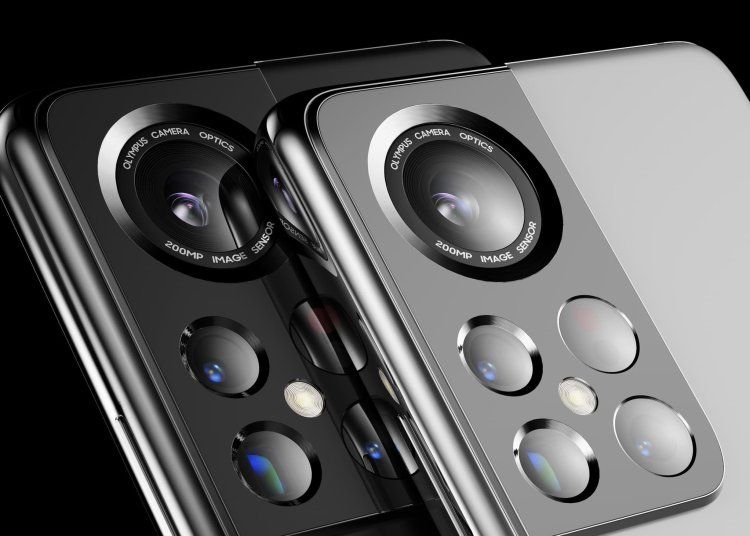 Coming to the display, Digital Chat Station claims that the Mi 12 will have a screen that is curved from the left and right and has a single hole on the screen for the front-facing camera. We hope Xiaomi equips the device with a display with a center-mounted punch hole. Unfortunately, these are the only specs Digital Chat Station has revealed so far. Hopefully we’ll know more about the Mi 12 in the coming months.